The much-lauded Italian producer, nicknamed the “King of Valpolicella,” fesses up about his reluctance to enter the wine industry.

Where did you grow up?

Right here in the Illasi Valley. My granddad was from here [and lived] in this house. But in the 1930s he bought a house in the hamlet of Capovilla, about three kilometers away. He bought it because it made it easier for my grandma, who was a midwife, to do her rounds on her bike. I was born in that house. Then in 1993 my wife and sons moved here.

Were you always destined to work with wine?

I wasn’t interested in working the land because the hours are long and you have to work when your friends are going out for fun. When you are young, being a farmer is looked down upon. At 16 or 17 years old that can be a major problem. But I didn’t want to work in an office, so as a newly married 22-year-old I decided to get my bus driver’s license. There was a competition to see which of the many candidates applying would get the job. I didn’t make it into the top of the list, so I gave up that idea.

When did you decide to devote yourself to wine?

In a sense, the company was started by my paternal grandfather. He had a tiny vineyard – no bigger than a vegetable patch. He made wine for the family. In the course of his life he increased his vineyards to seven-and-a-half hectares. That is where it remained until 1993 [when] my wife and I bought five hectares. Now we work a total of 27 hectares.

Who is your winemaking hero?

Giuseppe Quintarelli [another leading producer in Valpolicella, who died in 2012] was my path, my illumination… a symbol that it was possible to do what I wanted to do – take control of my product, my wine. I wanted to absorb everything that he could teach me.

Are your sons involved in the business?

Yes, I have three sons. Luca, the oldest, studied oenology and viticulture at university; the second, Michele, studied commercial economics; and the third, Marco, is like me. He doesn’t like school [and] he works in the vineyards. But all three have a strong tie to the land.

Do they have a different approach to winemaking than you do?

Of course there are arguments. But we realize that we must hang together in order to grow.

How has your method of producing Amarone changed in the last 15 years?

In the last 15 years we have reduced the length of time of appassimento [the semi-drying of grapes prior to pressing]. We did this to avoid the oxidation that can come if the grapes are left too long to dry.

Is Amarone difficult to sell?

Fortunately, Amarone still has a great appeal in the market. These are difficult years in general, but we haven’t lost anything in terms of money.

What about your Recioto?

You mention the wine that is closest to my heart. But it has remained in limbo because people don’t expect to find a red wine that is sweet.

On my birthday I opened a magnum of 1994 Recioto; when you drank it you could hear the angels singing. It is a great product. A wine like this should be on a crystal pedestal like Sauternes or ice wine. We should keep it like the reliquary of San Gennaro in Naples. We don’t make Recioto every year; in the last 30 years we have made it maybe six times.

How could the promotion of these wines be improved?

I believe that we think too much about the market and not enough about the product. There is an emphasis on sales but there is no consistent style. This creates confusion for consumers and acts as a boomerang – doing just the opposite of what promotion is supposed to do.

It’s easy to talk but if you don’t have the product to back it up, it is better to keep quiet.

Why did you remove molinara, one of the three permitted varieties in Valpolicella, from your wines?

Because the potential of molinara is limited. It makes a nice simple rosé. Its tangy freshness is its best quality. But it offers nothing for an Amarone.

In 1988 you started using oseleta – an indigenous variety. What was behind that decision?

When you see a grape whose nature is to produce a small bunch of small grapes with three large seeds in each one, you know there will be great concentration. I did a micro-vinification and the wines seemed like chocolate: deep, dense, rich. Its flavor is rustic but in a blend it is good.

Is it financially viable to make Amarone when you only get 15 liters of juice from 100 kg of grapes?

Yes, when you sell at my prices. My dream is to make Amarone and Recioto into wines that can be considered right alongside [top] French châteaux.

What is a good food and wine match for your Amarone?

For me, Amarone is a wine of emotion. You should be thinking, ‘I am drinking something special.’ Matching it with food is not what I’m aiming at. The wine should be sublime and if it is sublime it needs no companion. Maybe I’m arrogant, but that’s my view.

What are the highlights of your career?

What was the lowest point?

The death of my mother. I was getting ready to go to Germany for work and I got the call from my son who told me that she had had a heart attack and died. She was only in her sixties.

What brings you the greatest happiness?

Seeing my three grandchildren. I love to watch them wake up in the morning.

What do you see when you look in the mirror?

A boy who is becoming old [Dal Forno is 56]. In one ear I hear, ‘You are too young get married,’ and in the other ear I hear, ‘But you are already a grandpa.’ The passage of time is just too quick.

What would make the world a better place?

More humanity and environmental awareness. We should take more responsibility for our actions and be less selfish. But these are impossible dreams for human beings to achieve. 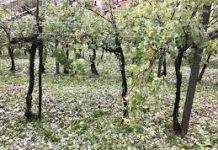 GRANDINE IN VALPOLICELLA : AMARONE A RISCHIO ? 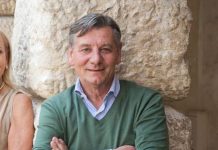 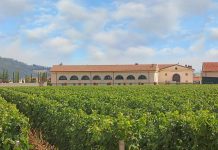 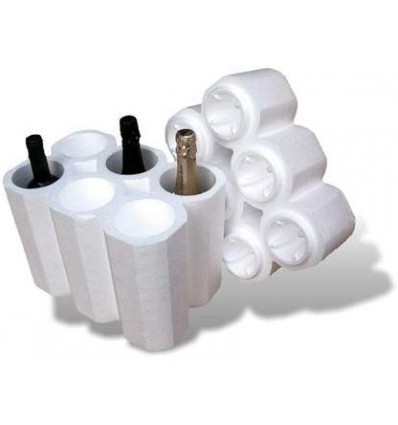 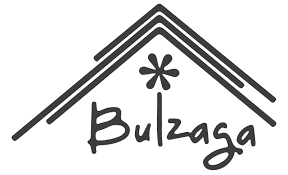 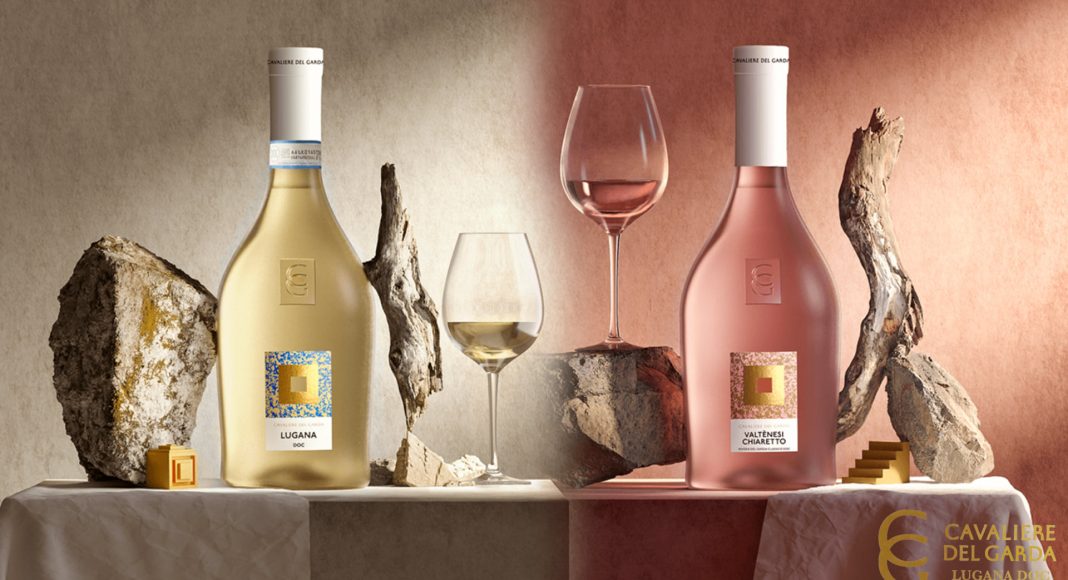 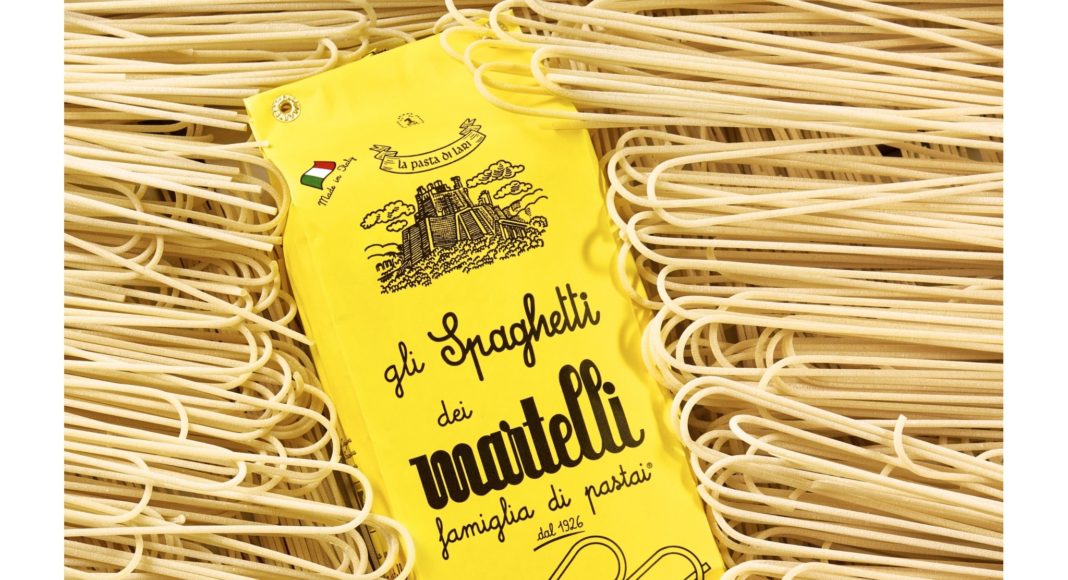 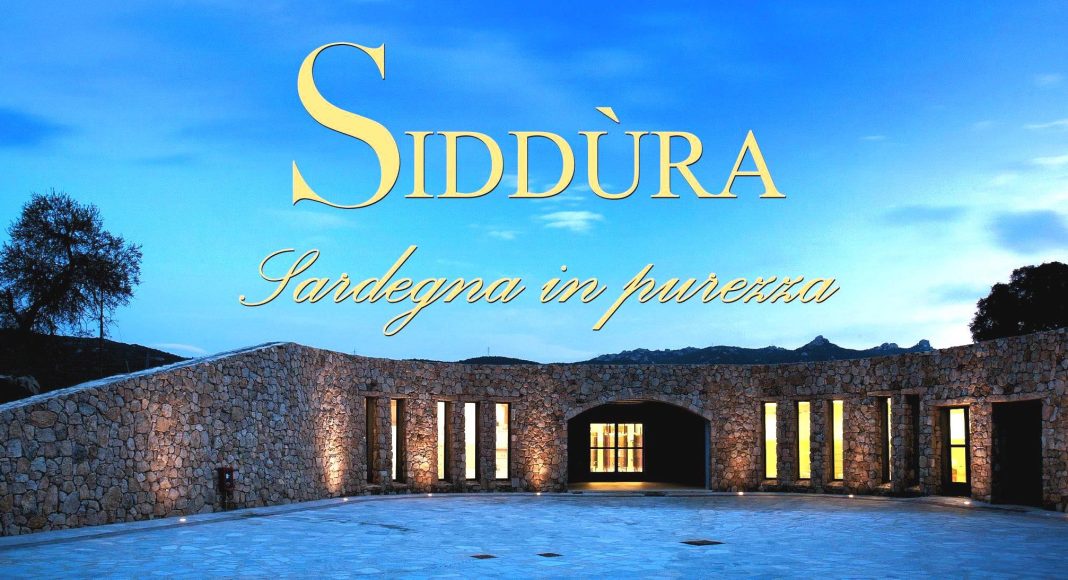 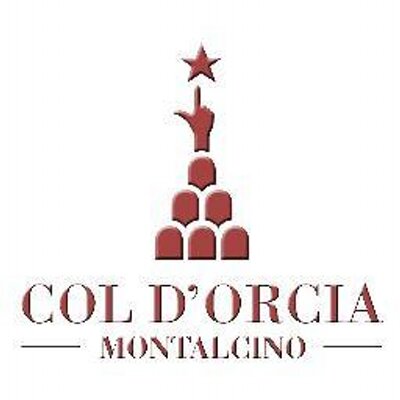 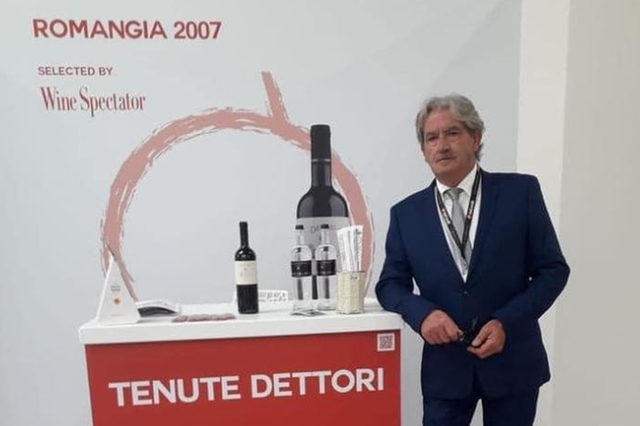 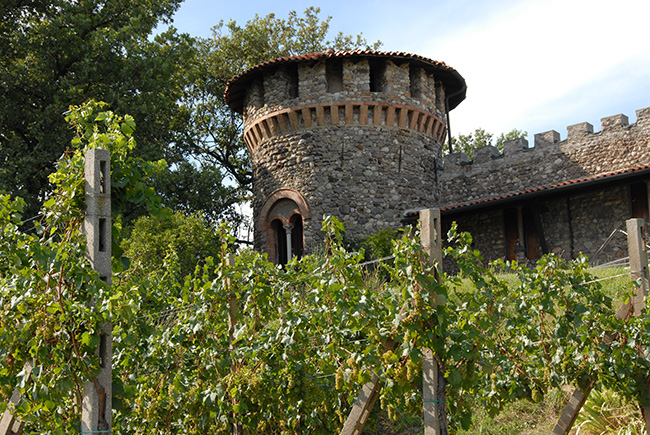 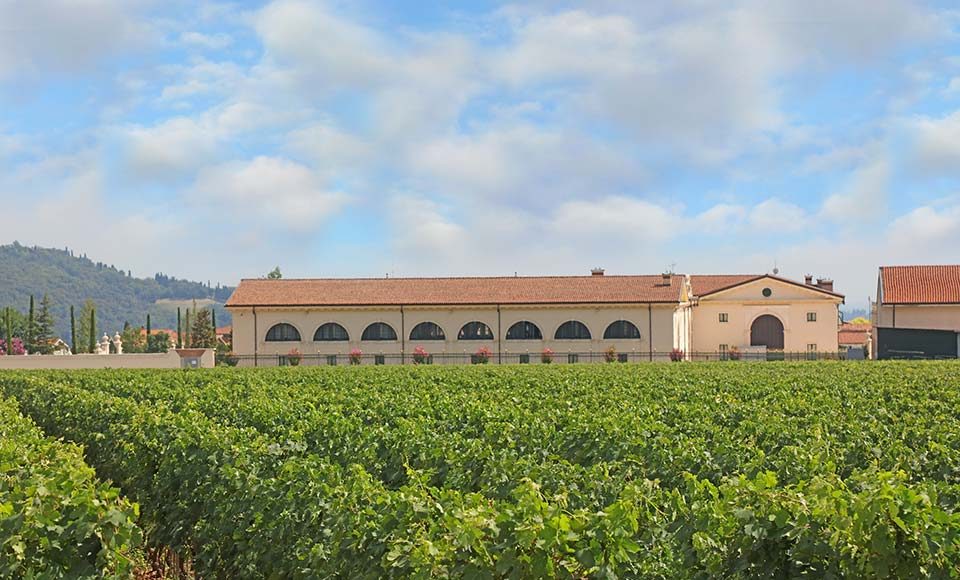 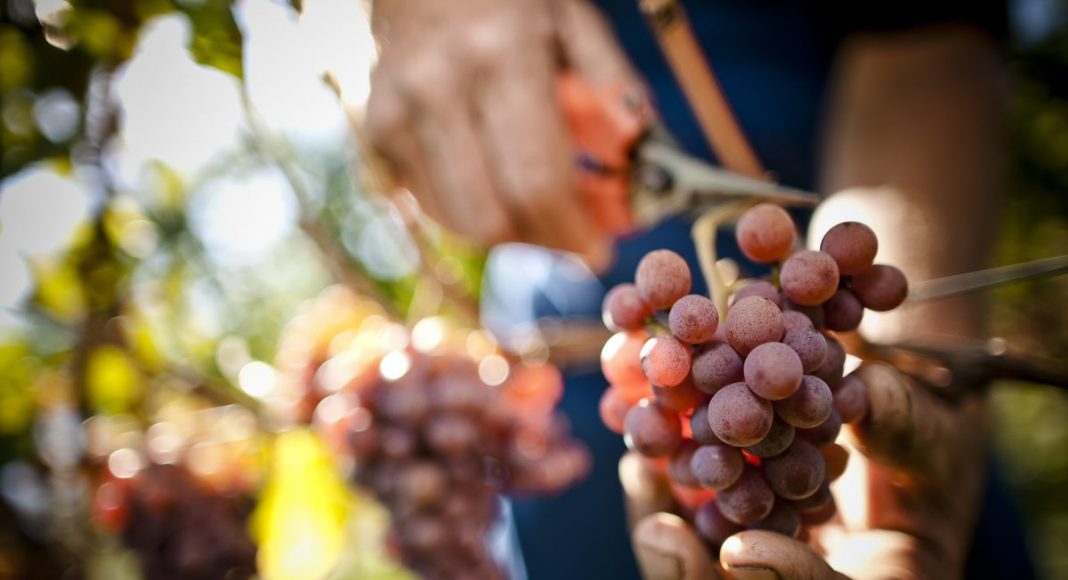 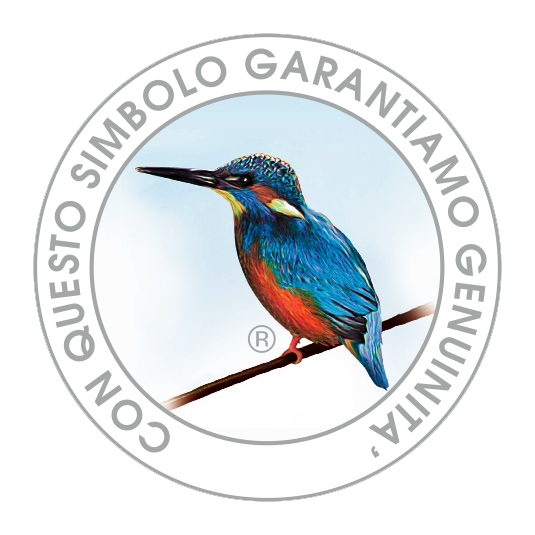 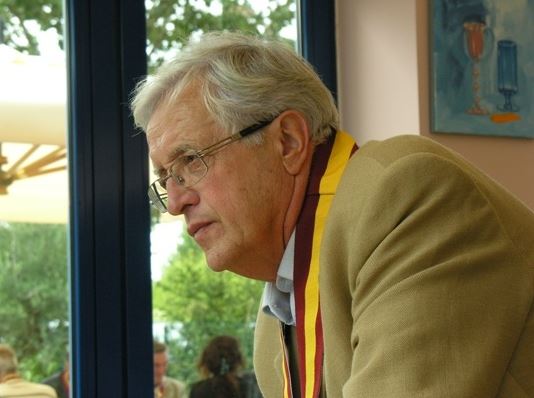 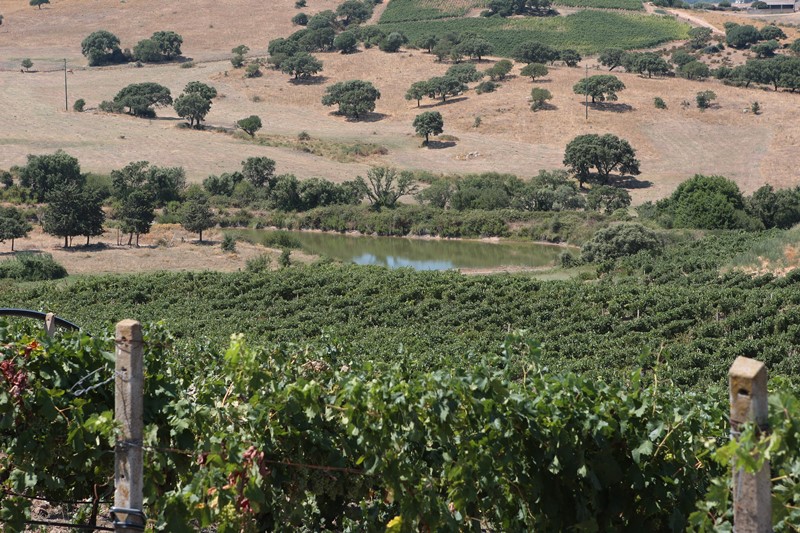 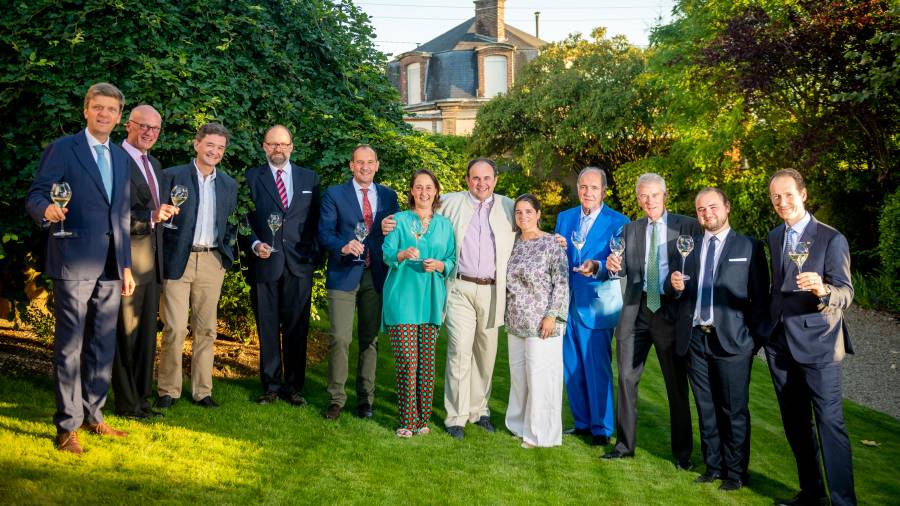 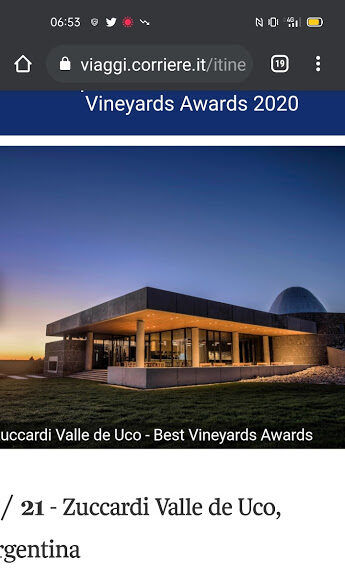 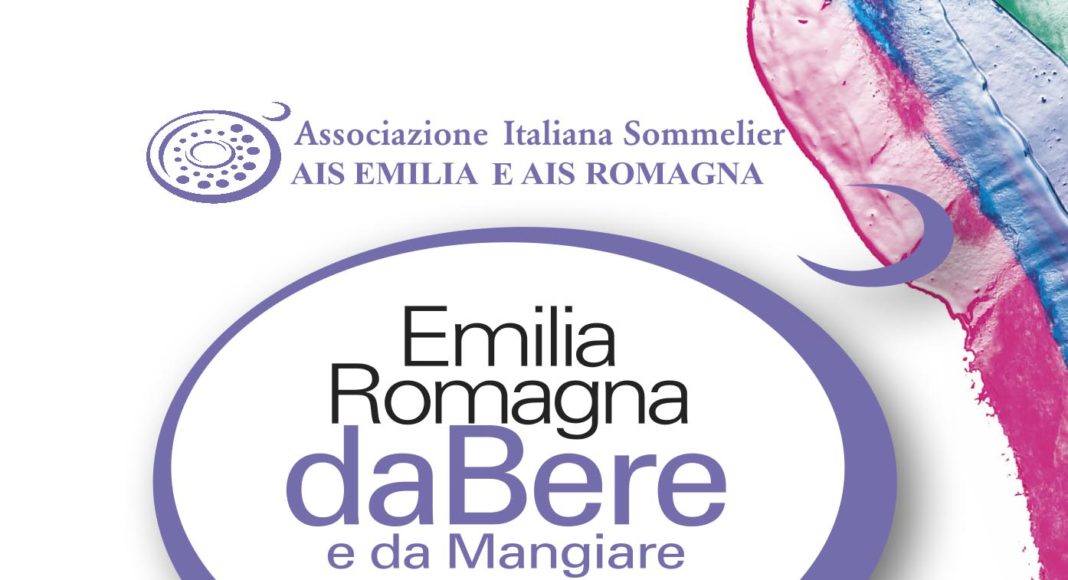 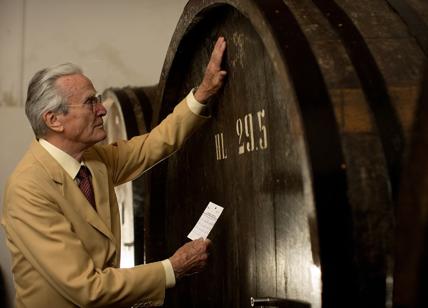